Featured Artist -- October 2014
For the Love of Color and Light 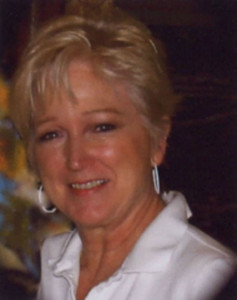 As native of California, Eve has lived and worked in the Redding area for a great part of her life. During an almost 10 year absence from Redding, Eve studied art and design at the Art Institute in Seattle, WA, and was an interior designer in Gig Harbor, WA for 8 years. During that time, and in subsequent years, her love of drawing and painting began. She now follows her passion on a full-time basis.

As an artist, Eve believes in painting what she loves, and in bringing as much color and light into the work as possible. Her paintings of children invoke the attitudes and playfulness that she sees in children, and her love of gardens (flower and vegetable) are also brimming with color and life. She paints mainly in watercolor, but has learned to appreciate the qualities of acrylic paint as well.