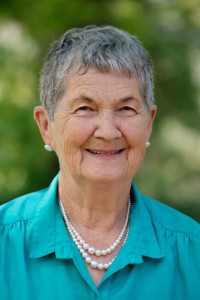 Jackie Keith started drawing in the late 50’s when she lived in Eureka, CA and had five show horses. She attended numerous horse shows and rodeos taking many photographs, which she now works from. While in Eureka Jackie decided to enter the Western Heritage Art Show in Winnemucca, NV where she won 1st place in graphite pencil. She also had the opportunity to attend an art seminar with Robert Shuefelt, known as “Shoofly”, in Scottsdale, AZ.

She moved to Albuquerque, NM in 1995 and took a 10 year hiatus from her art. Then in 2005 she moved to Redding, CA and discovered the many art classes offered at Shasta College. For the next three years she took classes from John Harper, learning watercolor, acrylics and colored pencil. She teases that she has a 4.0 from college, but it is only in art!

She is an active member of the North Valley Art League where she exhibits her art for sale and has had her work juried into the NVAL National Painting Show for the last three years.   She has also received 1st and 2nd place awards for her art at the Shasta County District Fair.